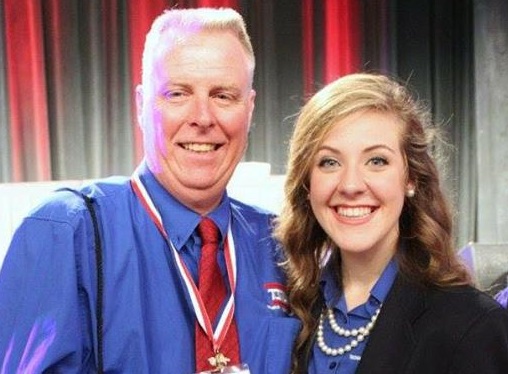 Rob has 27 years of teaching experience with middle students in the areas of Science, Social Studies, Agriculture and Engineering at Ben Hill middle School, as well as 4 years teaching Engineering and Graphic Design at Fitzgerald High School. He was the facilitator for a student-produced, weekly school news program which won the International Student Media Festival. Rob is the advisor of the Technology Student Association which has taken numerous state and national awards.  Seven of Rob's students have served in eight different positions as Georgia Technology Student Association State Officers. One has served as the National TSA Vice President. He has served on the Georgia State TSA Board of Directors for 9 years and has held the offices of President- Elect, President, and Past President. Rob has served as the  Vice President, as well as, the TSA GETEA liaison of the Georgia Engineering and Technology Association. Rob Has been BHMS Teacher of the Year twice and Ben Hill County's Teacher of the Year once. He has also been recognized as the Ben Hill County CTAE Teacher of the Year, and the International Teacher of Excellence By The ITEEA.

Rob is married to his lovely wife Rebecca and they share three children Zack, Meg, and Shelby.  In his spare time he kayak fishes, camps, reads and collects Star Wars Lego Minifigs.