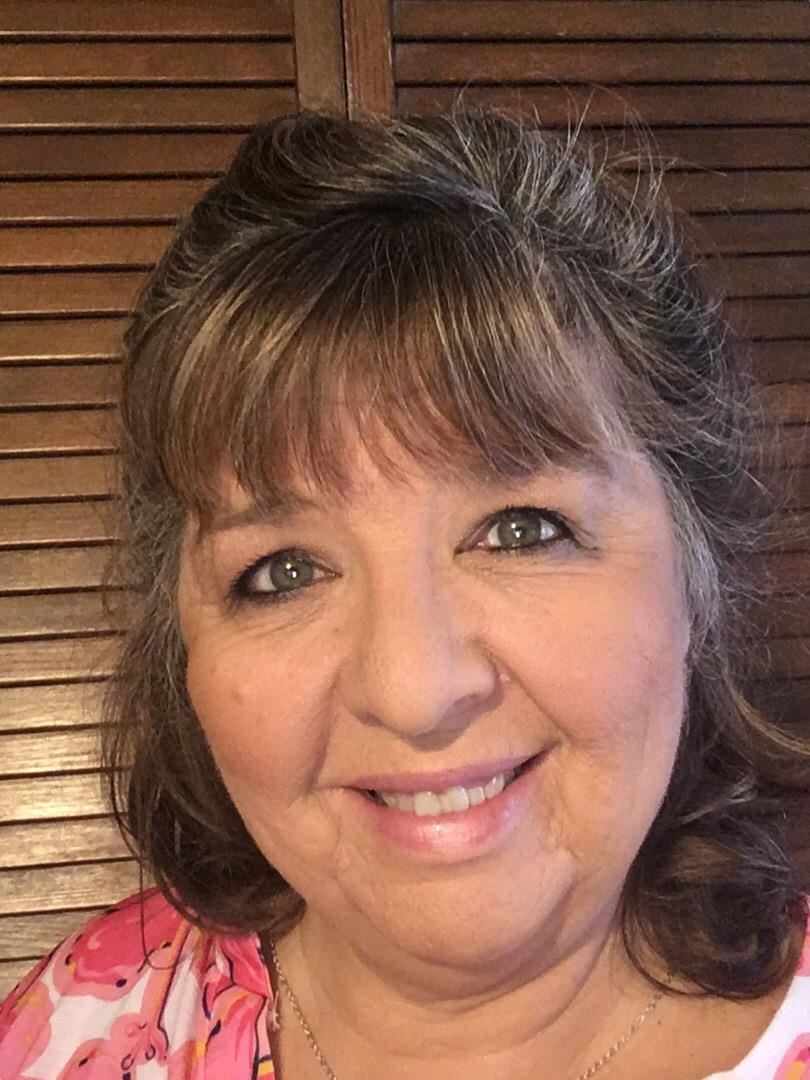 Benita Reese has been a second grade teacher at Ben Hill Primary School since 2005. She earned an Associate's Degree in Early Childhood Education from Bainbridge College while working as a paraprofessional in Bainbridge, Georgia. She transferred to Valdosta State University where she earned a Bachelor's of Science Degree in Early Childhood Education. She moved to Fitzgerald in 2004 just before graduating Magna Cum Laude from Valdosta State University. She became a second grade teacher in 2005 and later earned a Master's Degree and a Specialist's Degree in Teacher Leadership from Walden University. She was elected the 2016-17 Teacher of the Year for Ben Hill Primary and the 2016-17 Ben Hill County Teacher of the Year.

She is married to Ray and has 2 daughters, Amanda and Lindsey. She also has 4 grandchildren. Her hobbies include spending time with her grandchildren, working out at the gym, walking, and listening to music. She is a member of the Fitzgerald Church of God.