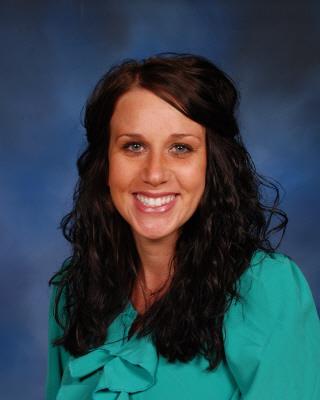 Alanna Cowart graduated from Pierce County High School in 2003. She attended Georgia Southwestern University and received a Bachelor's Degree in Early Childhood Education. She began working for the Ben Hill County School System in 2009. She received a Master's Degree in Instructional Technology and Media Specialist from Georgia Southern University. She served as a 3rd grade teacher in Ben Hill County. From 2012-2015 she served as the Math RTI Specialist at Midway Elementary School in Blackshear, GA. In 2015 she returned to Ben Hill County School System where she is currently serving as a 1st grade teacher.

Alanna is a member of Martha Memorial Methodist Church. She is married to Jason and has a daughter, Allie Anna and a son, Aubrey Slaten. She enjoys spending time with her family, painting, sewing, watching Fixer Upper, and shopping.