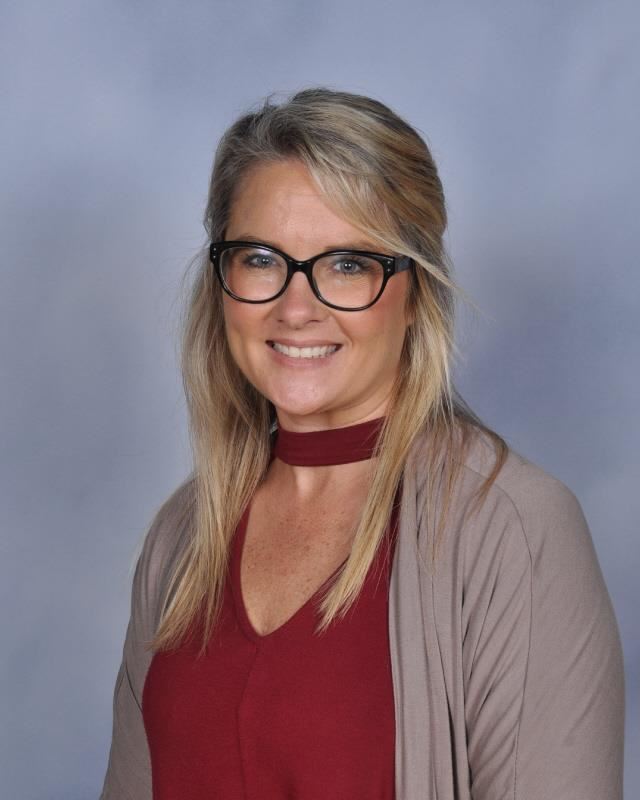 Sonya Chambliss grauated from Fitzgerald High School in 1995.  She attended ABAC from 1996-1998 on a Softball Scholorship.  She graduated ABAC with an Associates Degree in Early Childhood Edu.  Sonya later graduated with a Bachelor's Degree in Early Childhood Edu from Georgia Southwestern State University.  She started working in the Ben Hill County School System at Ben Hill Elem. in 4th grade.  She later moved to Paulding County and continued working in 4th grade.  Returning home after 3 1/2 years, she reentered the Ben Hill County School Sytem as a Pre-K teaher.  After 1 year as a Pre-K teaher, she started working at Ben Hill Primary where she is currently teaching 1st grade.

Sonya has been married to her High School sweetheart for 20 years.  She has two children, Turner 18 and Brayden 15. She enjoys spending time with her family and watching her children in all of their extracurricular activities.