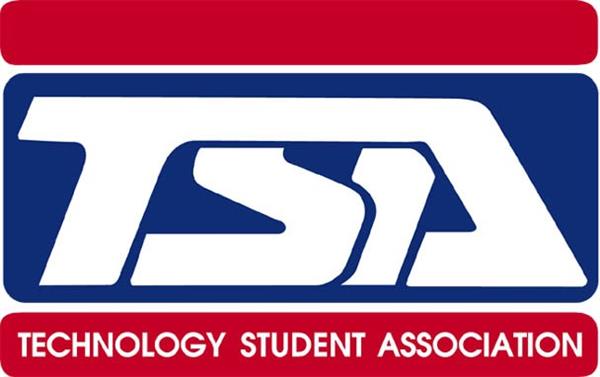 Rob has 27 years of teaching experience with middle students in the areas of Science, Social Studies, Agriculture, and Engineering at Ben Hill Middle School, as well as 4 years teaching Engineering and Graphic Design at Fitzgerald High School. He was the facilitator for a student-produced, weekly school news program which won the International Student Media Festival.

He has served on the Georgia State TSA Board of Directors for 9 years and has held the offices of President-Elect, President, and Past President. Rob has served as the Vice-President, as well as, the TSA GETEA liaison of the Georgia Engineering and Technology Association. 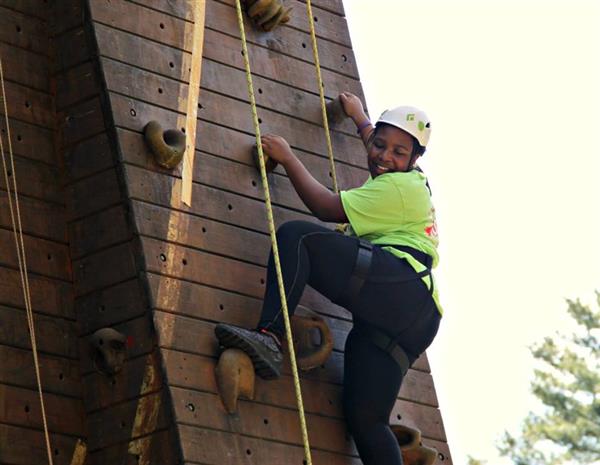 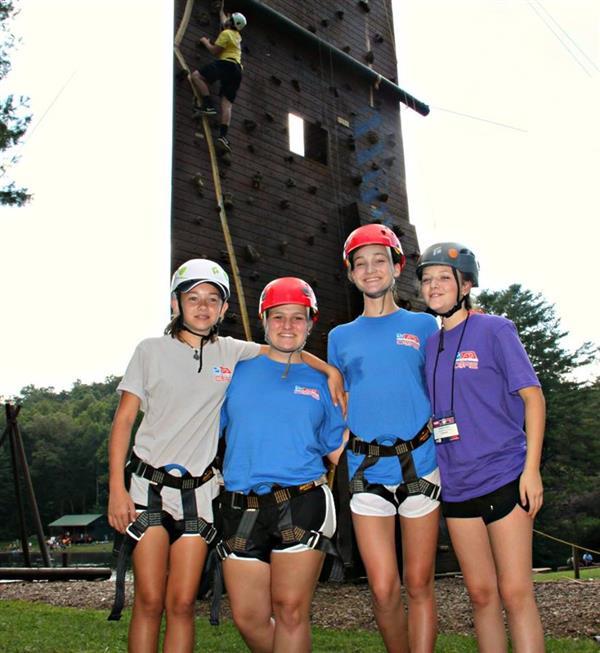 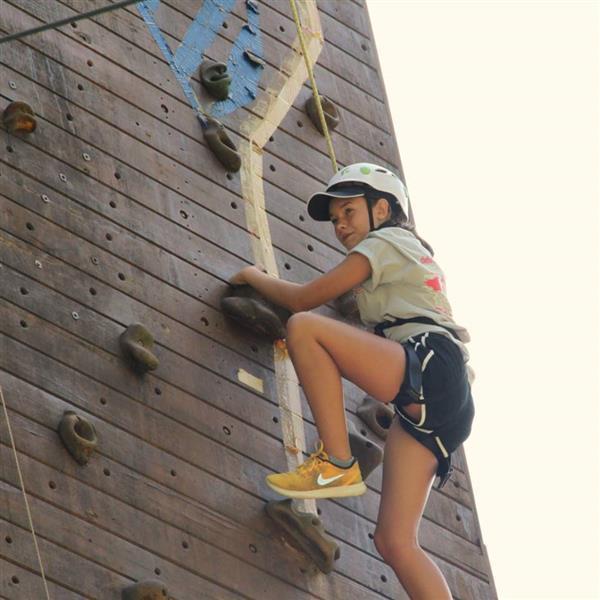 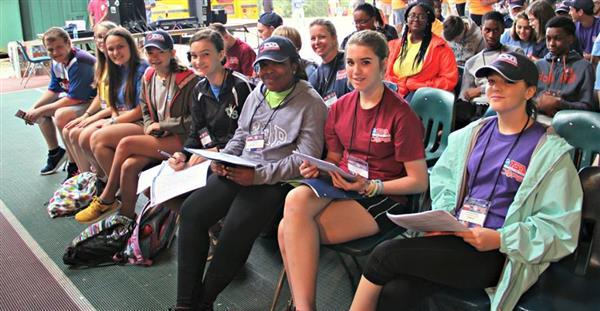 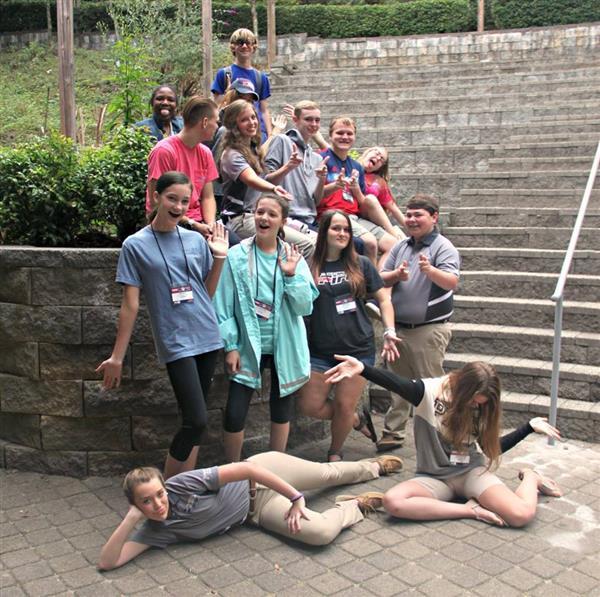 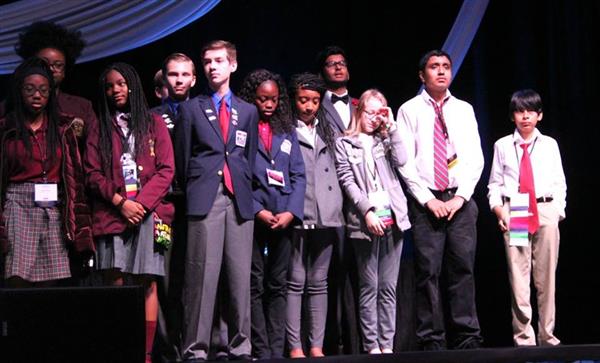 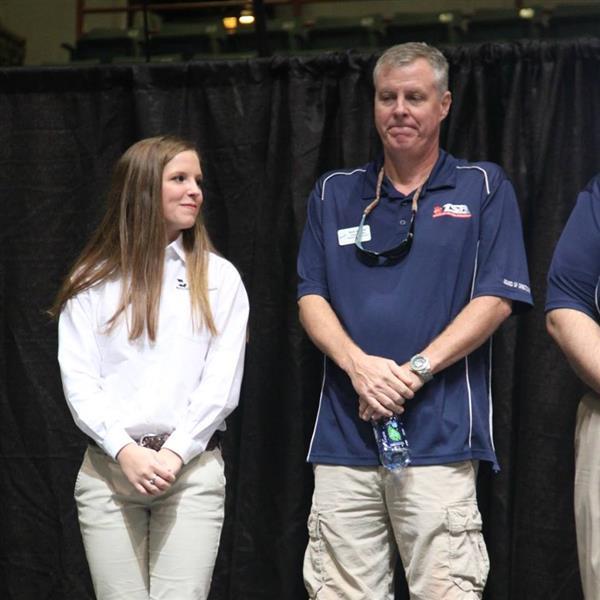 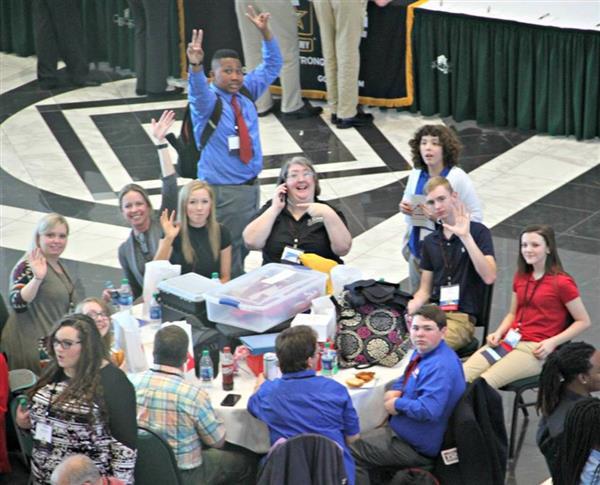 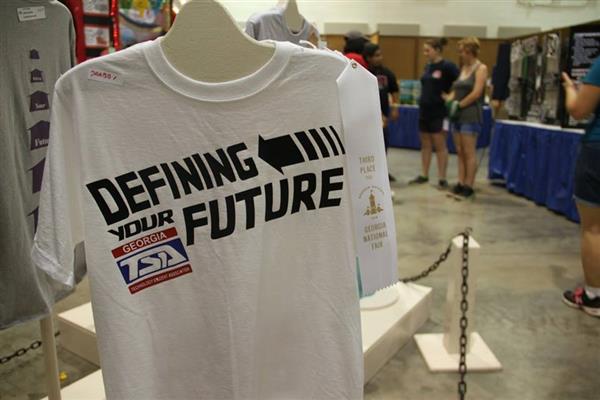 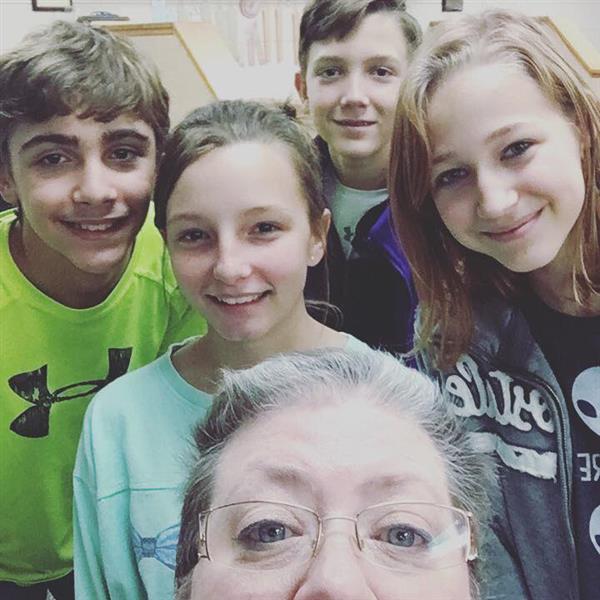 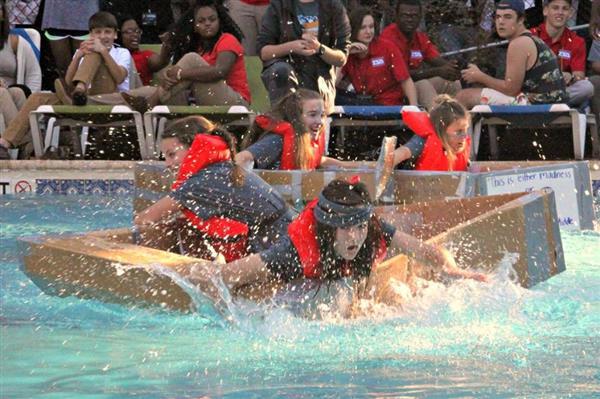 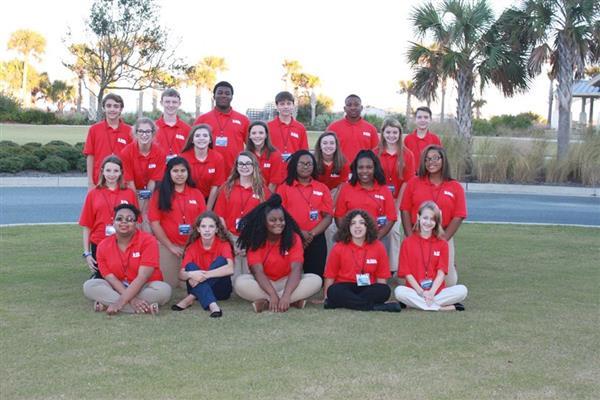 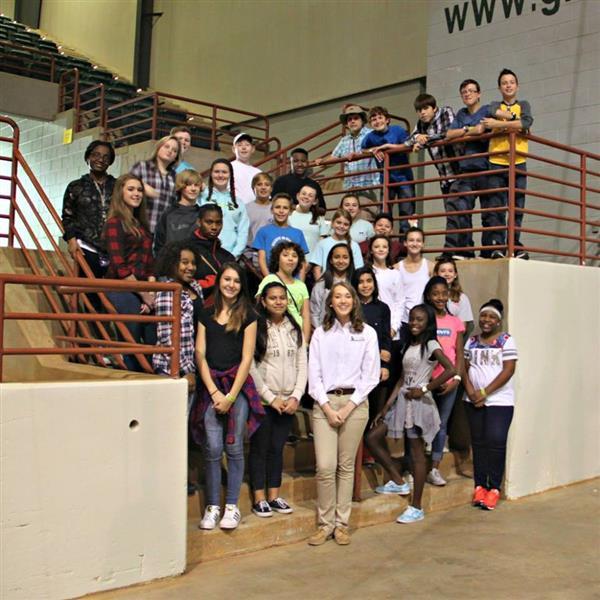 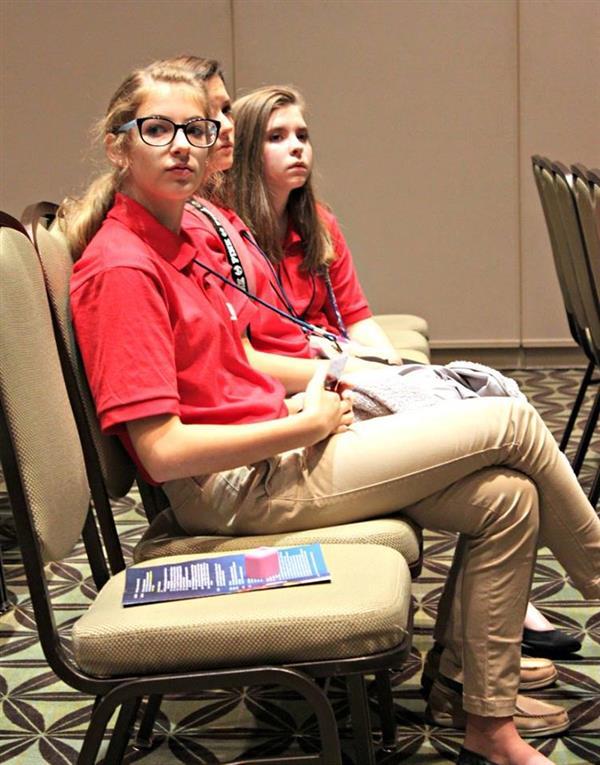 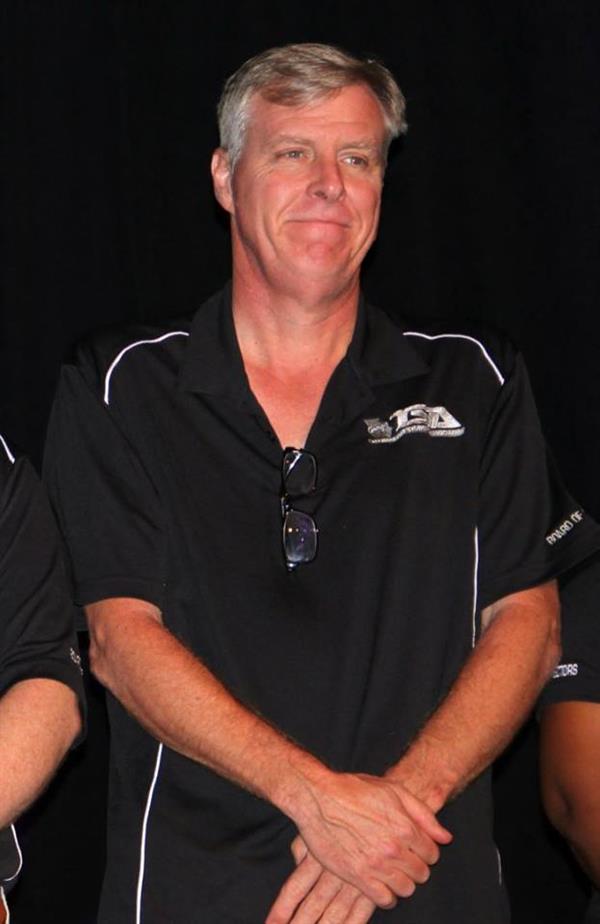 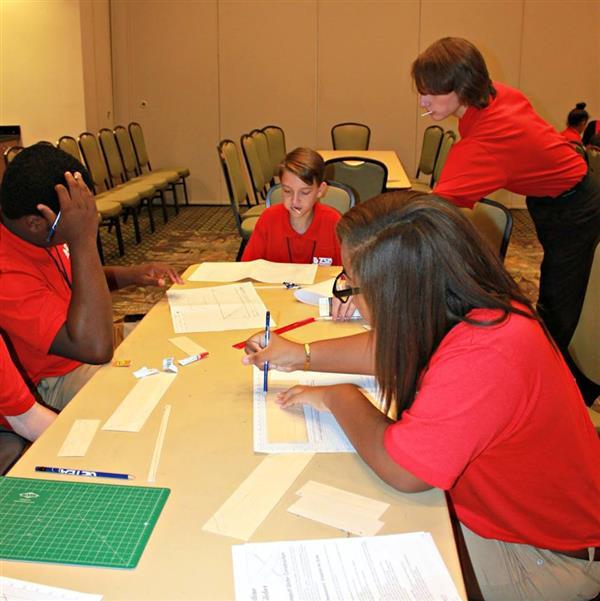